The story concerns Lif, a genetically enhanced human female (Boost), in service to Empire as an assassin (“Life Termination Specialist“).

Who is Lif‘s first target? The leader of the Resistance, ultra-capable Calile Foxstal, a redheaded Original (non-genetically enhanced human) whom many Empire Boosts have died trying to kill.

Empire has no idea where Calile is, so Lif‘s first mission is to find her. Where in the solar system is she? Why is the human Resistance — all that’s left of Free Humanity on a post-apocalyptic Terra — fighting so hard against Empire? Who, or what, is Empire?

CASTING 15 ACTORS for a 2-hour private reading of an original feature-length science-fiction screenplay. The reading will be videotaped for potential producers. Scripts will be available for actors and will have role dialogue highlighted.

Please Note: Being cast in this reading is not a guarantee, or any form of assurance, express or implied, of being cast in the film “Lif.” However, as you know readings can be useful in the casting process. Also, a videotape of the reading will be seen by established industry producers.

11. THRASIR (45) – Friendly, sincere, intelligent, red-haired giant human who lives with other members of the Resistance in Crystal City beneath Terra. (medium-to-large role)

This is a 2-hour private reading of an original feature-length science-fiction script. It is technically an unpaid reading. However, $20 cash will be given to actors to help with travel expenses. The reading will be videotaped for potential producers. Get your talent seen by established industry producers. 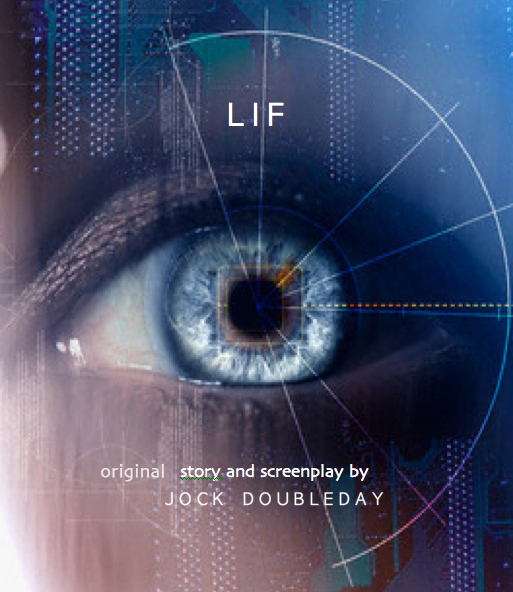 I'm a playwright and screenwriter. I've written 69 plays (including four musicals), 12 feature-length screenplays, many science-fiction stories and children's stories (most recently a fairy-tale titled "Dragana and the Cave of Gold," the first in a series of 15 stories about the true nature of dragons and the magic of white powder gold), and more. My creative writing sites include "Ginger," a theatrical musical fairy tale https://gingerthemusical.wordpress.com and "Ghost Writer" https://ghostwritergonewild.wordpress.com/ View all posts by Jock Doubleday